Teresa May did not dare to bring the agreement on the withdrawal of Great Britain from the European Union to the final vote in Parliament. Voting on the transaction postponed indefinitely. 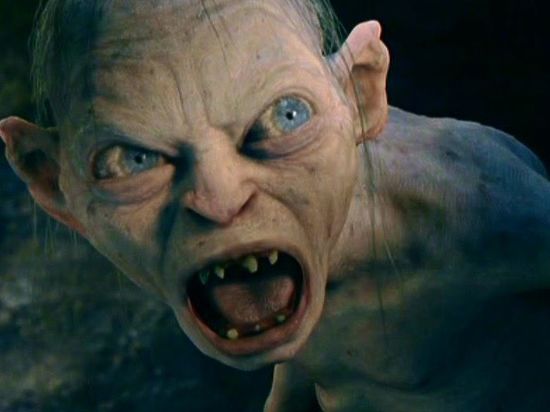 Meanwhile, a funny video was posted on the Internet, in which British actor Andy Serkis once again performed the role of Gollum (the character of the Lord of the Rings trilogy) as British Prime Minister Theresa May.

The video is called “LEAKED: Footage From Inside No. 10 Downing Street!” and it talks about Brexit.

The actor repeats the scene from The Lord of the Rings, where Gollum, who suffers from a split personality, talks to himself. Only in the video, the words and phrases are replaced: instead of “My precious”, there is “My Brexit”. Instead of a ring, a printed out agreement on the withdrawal of Great Britain from the EU.

The European Commission said it was “ready for all scenarios,” but will not re-negotiate the Brexit agreement after the European Union’s Supreme Court declared that the UK could unilaterally withdraw from the Brexit process.

In today’s decision, the European Court of Justice in Luxembourg declared that the UK has the right to withdraw the article 50 notice, which initiated the Brexit process at any time before the UK leaves the EU on March 29, 2019.

Uncertainty about the future relationship between the UK and the EU is growing and against this background the British pound (GBPUSD) fell to its lowest level in almost 18 months.

(No ratings yet)
Leave comments. Ask questions. Subscribe to the newsletter on the main page of the FXTAA.com and you will be the first to learn about the release of new materials on our site.
Be sensible, put stops and trade in a plus.
(Visited 521 times, 1 visits today)