Meet – Roger Ballen, one of the most controversial and unique photo artists of our time. 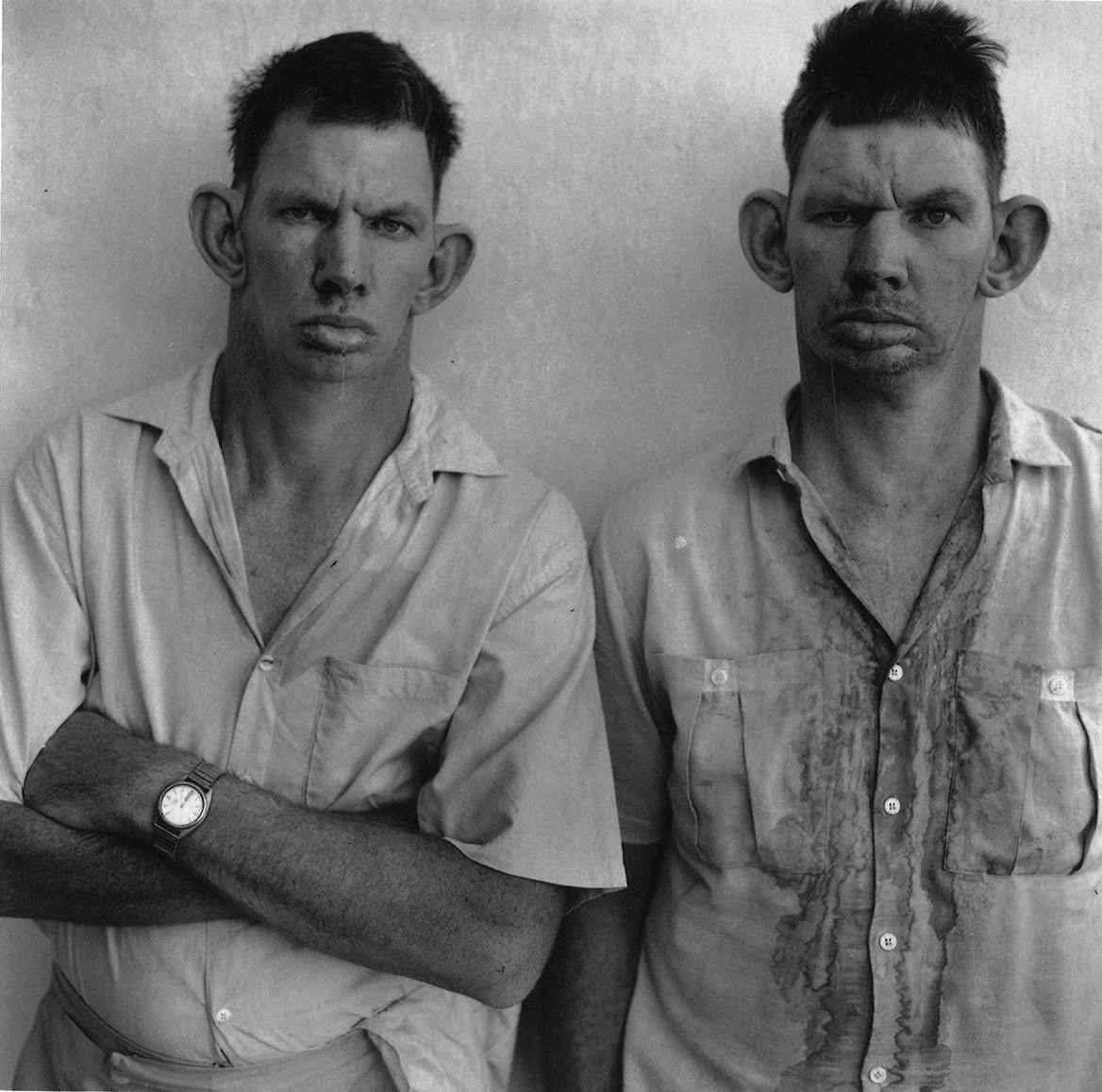 The square shape and black and white color are the distinctive style of his unique works. Strange photographs and non-standard films challenge the viewer and force them to plunge into their own thoughts on the verge of reality and fiction.

“I created a new reality and a new aesthetics of photography, which acts on the psyche.My works affect people, once they see my pictures, they will not forget them anymore .I think my photos are good with their technique and internal metaphors. My work is strong, they stay with people. Criticizing me, people often give boring arguments. This happens from a lack of knowledge. The reason people use the words “ugly”, “crazy”, “strange” and all that describe my work is simple: they do not understand them, they do not fit into their heads. I think if people react emotionally to a photo, they should try to understand why it made such an impression on them. In general, in this the artist’s task is to do so that the work evokes emotions from the viewers, influences them. If this happens, it means that the work is successful”. 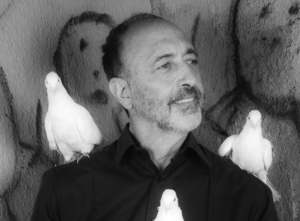 The works of Ballen are kept in the collections of the Museum of Pompidou (Paris), the Museum of Victoria and Albert (London), in the Museum of Modern Art in New York. He has many awards. Named photographer of the year at the Rencontres d ‘Arles festival in 2002.

“You will never be able to find yourself, it’s an endless process of self-identification: who you are, where you came from, where you are going to. You just can put pieces of the puzzle together, and it’s good if it makes you think. But the whole puzzle is never fold – good luck, if at least a few pieces fit each other”.

He developed his own style in photography, which he describes as “documentary fiction” at the junction of photography, painting and short films. His strange art short films coincide with the theme of the photographic series.

“One of the reasons why I managed to create a special aesthetics is that I live in South Africa. It is not mainstream is isolation, and I invented this aesthetics myself. I worked consistently and used my own work as a model for creating new ones”.

As a result of teamwork with the cult South African band Die Antwoord in 2012, a stunning video “I Fink U Freeky” was created, which collected more than 85 million views on YouTube and influenced all subsequent work of the group. Vocalist Die Antwoord ¥olandi after their joint work on the video called Ballena “the strangest” of all whom she had ever met.

“I can say that I have an existential nature. I guess I can describe myself like that. I do not know if I’m sad or funny. It’s some meaningless words. I spend a lot of energy to understand myself. I try to self-determine through the photo more, than other ways. I’m happy that I found a way to do this. This, of course, does not give me a chance to get to the very essence, but it gives me the opportunity to go a little further”.

“I have been shooting black and white film for nearly fifty years now. I believe I am part of the last generation that will grow up with this media. Black and White is a very minimalist art form and unlike color photographs does not pretend to mimic the world in a manner similar to the way the human eye might perceive. Black and White is essentially an abstract way to interpret and transform what one might refer to as reality. My purpose in taking photographs over the past forty years has ultimately been about defining myself. It has been fundamentally a psychological and existential journey. If an artist is one who spends his life trying to define his being, I guess I would have to call myself an artist”.

If you are interested in the work of Roger Ballen, you can find more information on his personal site – https://www.rogerballen.com. 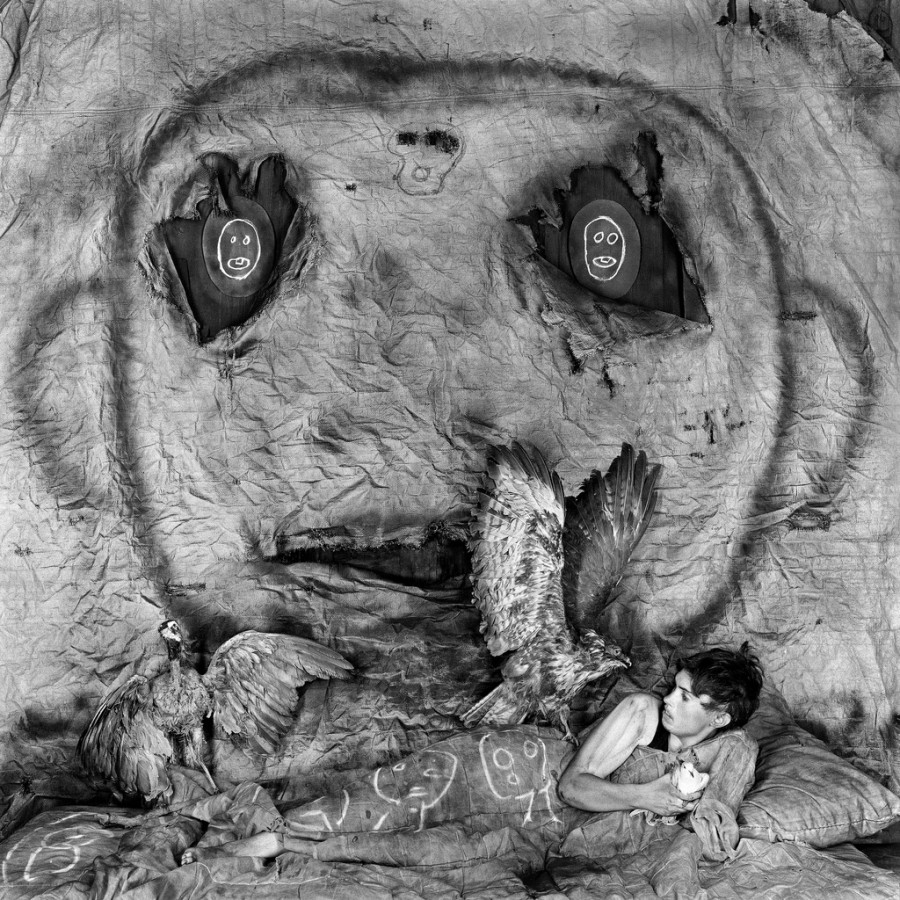