The speed of light is a basic physical concept, a fundamental constant. If you are connected to the Internet through an optical fiber, then the signal propagation speed in it is in the range from 68% to 72% of the speed of light in a vacuum. 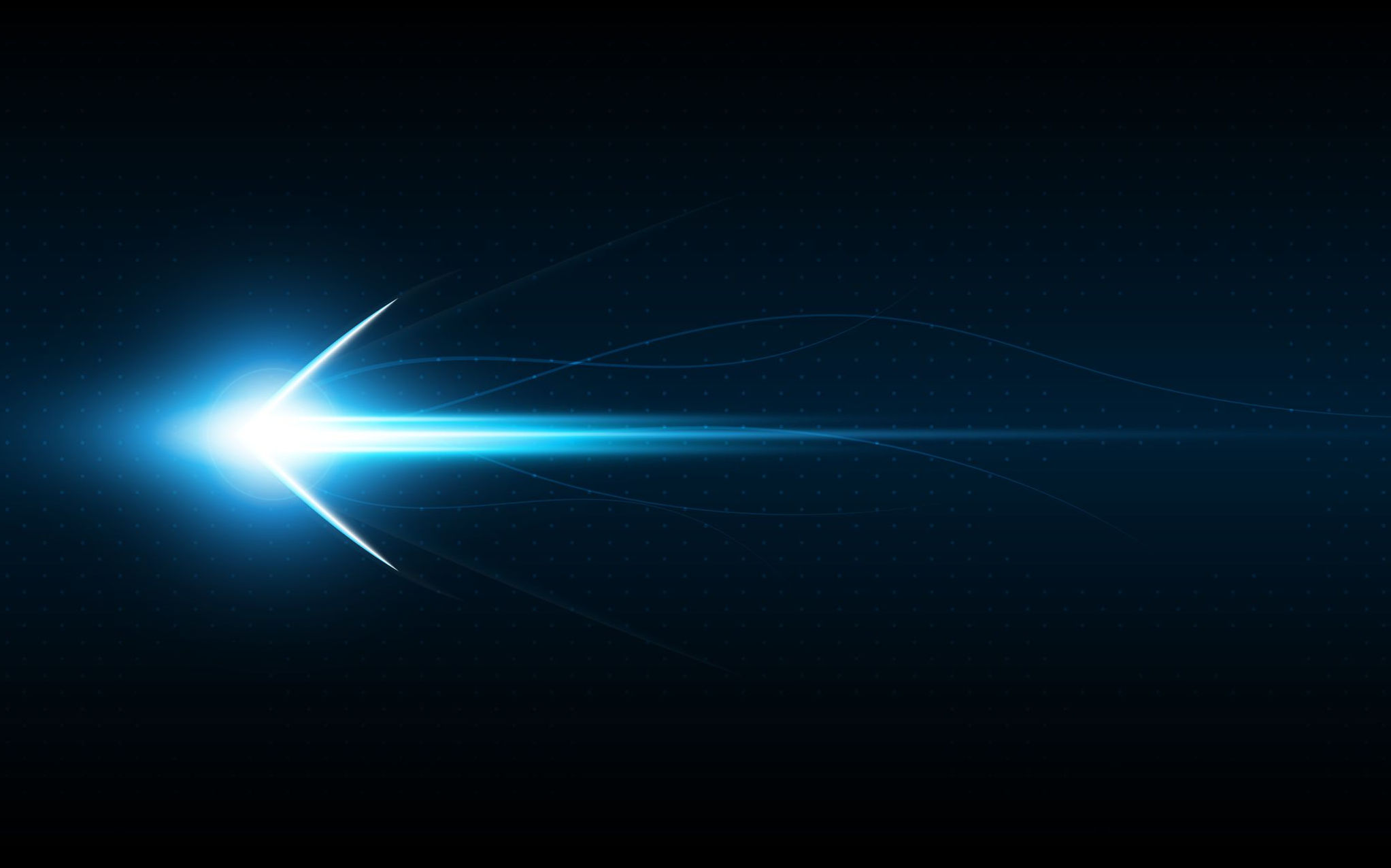 The speed of light is so high that it is difficult or almost impossible to imagine. However, thanks to excellent video of Dr. James O’Donoghue and NASA we can visualize it.

According to modern physical theory, information or energy cannot be transmitted in space faster than at the speed of light.

Thanks to the speed of light, you can talk on the phone with a caller on the other side of the earth. In Wi-Fi wireless technology, when transmitting electromagnetic waves through air, the speed of signal propagation is almost the same as the speed of light in vacuum.

Nothing in the world can move faster than the speed of light, and now you can visualize it yourself.

Leave comments. Ask questions. Subscribe to the newsletter on the main page of the FXTAA.com and you will be the first to learn about the release of new materials on our site.
Be prudent, observe risk management and trade in a plus.